Seven Not So Lucky 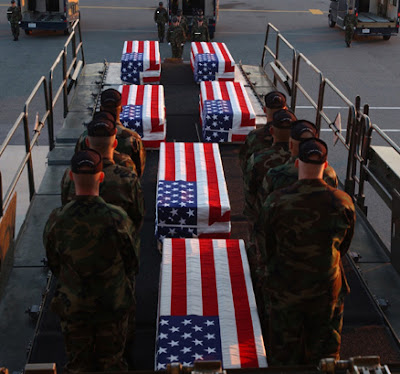 The attempt to override Bu$h's veto of the Iraq funding bill needed a two-thirds majority in each house. As expected the vote was 222 to override and 203 voting to sustain.


The 7 Democrats who voted for Bush's and Cheney's war without end were:

Hopefully it won't be 7 more years of an endless illegal war...