A holiday gift to all of us. Just waiting on a couple of supreme court loose ends . Won't be long now until the Minnesota's Canvassing Board certifies Franken as the winner and Minnesota’s newest Junior Senator! Whoopee! Happy New Year!

Ah so let me see, the guy who was forced to resign after it was revealed he also advised the liars know as the “Swift Boat Veterans for Truth’ is now advising Norm Coleman on the recount. Shameful! Hmm, enough said.

I love the MNPUBLIUS for labeling as trash the Republican National Lawyers Association latest fundraising ‘urgent’ message but perhaps they would have gotten more by simply stating the truth…Norm needs more money to pay his attorney defending him on ethic charges…why dirty it up with more lies?


Who isn’t running for governor? No, not me! This time MN Senator John Marty…sigh, again. 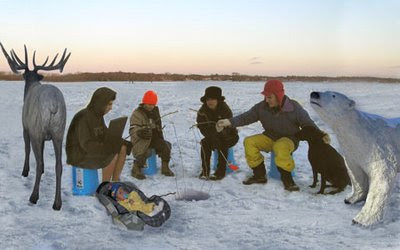 It's cold out there, dress warm and drink lots of cider!