This and That Thursday

As Wisconsin Goes...so goes Minnesota
What his staffer learned under Walker's mentoring tutelage...'LA-LA-LA-I Can't Hear You'

I hear that Scott “I take phone calls all the time” Walker is still taking calls...lol, call him at (608) 266-1212. Say hello from Prince Albert in a can! Ask if there's a Butz there? Seymour Butz? Better yet, suggest he let calls go to voicemail like I do...but then again the Koch Brothers aren't bankrolling me! 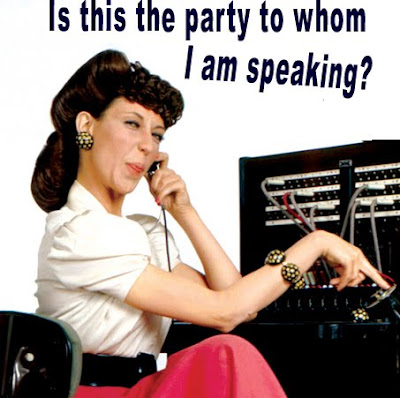 BTW, part of Wisconsin's deficit is $58.7 million debt it owes Minnesota for income tax collected from Wisconsin residents who worked in Minnesota.

Taking out the trash:
I don't care if Ms. Palin goes to India...I do care if she returns.

About Time
Obama administration dropping its legal defense of the 1996 Defense of Marriage Act isn't so much as a win as a right!

GOP? Still Liars
Hello? Is anyone there? Where's the promised jobs as listed as #1 on your agenda ? Hello? echo, echo... cut a million jobs, echo echo...

Earlier in the day, House Speaker John Boehner (R-OH) said that if the Republican budget resulted in a loss of federal jobs, then “so be it.”

"These cuts are Republican answers for a job crisis that they [GOP] created" view complete remarks here.