Remember the campaign promises from the newly elected Minnesotan Republican representatives? Apparently many of them have already forgotten those campaign pledges or an open and translucent government by the people including public debate.


What we have seen is the GOP making cuts at any expense including those of the Child Protection Agency without any public input. Again, the Minnesota Republicans are using the 'whack a mole' cutting edge decision process (sigh!) and thereby not asking for debate which would bring to light some of the effects of their outrageous decisions. 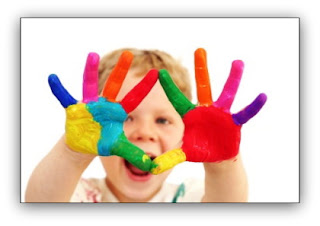 When elected officials have no values but money and no morals but power, Minnesotans can expect their quality of life to suffer, their families to pay, and their children to be at risk. This is the Minnesota GOP. Thier decision to cut the budget will impact the lives of Minnesota children that will last a lifetime. All children should to be protected and feel safe but not anymore in Minnesota.

All I want to do is dance...see ya at the State CC tomorrow!