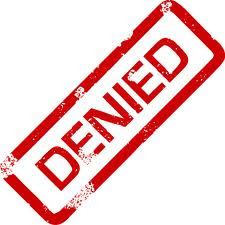 Alisha and Pete Arnold (BirthOrNot.com...aka right-wing internet troll Zeeboid. )...Fake. But even that misses the point that Pro-Choice is just that...having a choice about your own reproduction and not having a poll or ? decide for you.

Governor Tim Pawlenty fails even when judged by the 'google idiot index'. Number of Google-Indexed Web Pages featuring the phrase “[GOP Contender Name] is an Idiot”

Although I would have bet my last dollar Pawlenty was called an idiot more often than not...hmmm..who knew! Sarah Palin is the queen of idiots and Ron Paul their king...no surprise there: