A Living Wage in Minnesota

When did it become acceptable to work all day and still not earn a basic living wage? 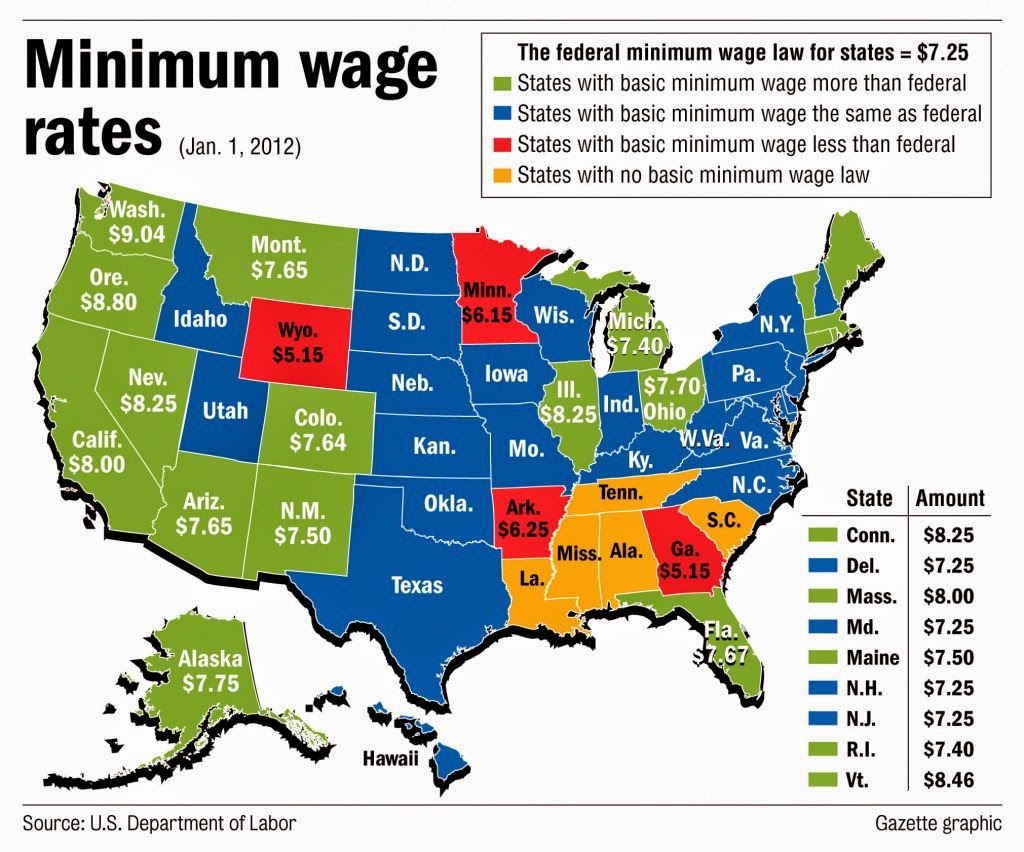 Finally Minnesota is looking to raise the minimum pay to $9.50 by the end of this week but that's still doesn't cover most rents. we fall behind the majority of other states... Many advocates believe that $10.58 an hour is a better wage rate, but it appears that progressive Minnesota does not...Currently half a million jobs in Minnesota are below $10 an hour...
Our current minimum wage is below what the federal government has set for the minimum wage...needless to say 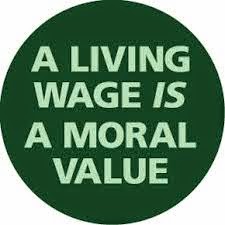 The current legislation would make exceptions for anyone under 18 years old, or small companies earning less than half a million a year. If the business has gross sales less than $500,000 a year, then they can pay a $7.75 minimum wage. Higher wages would be phased in annually for the next three years. The bill is expected to pass in both the House and Senate this week.

A living wage is a moral value!